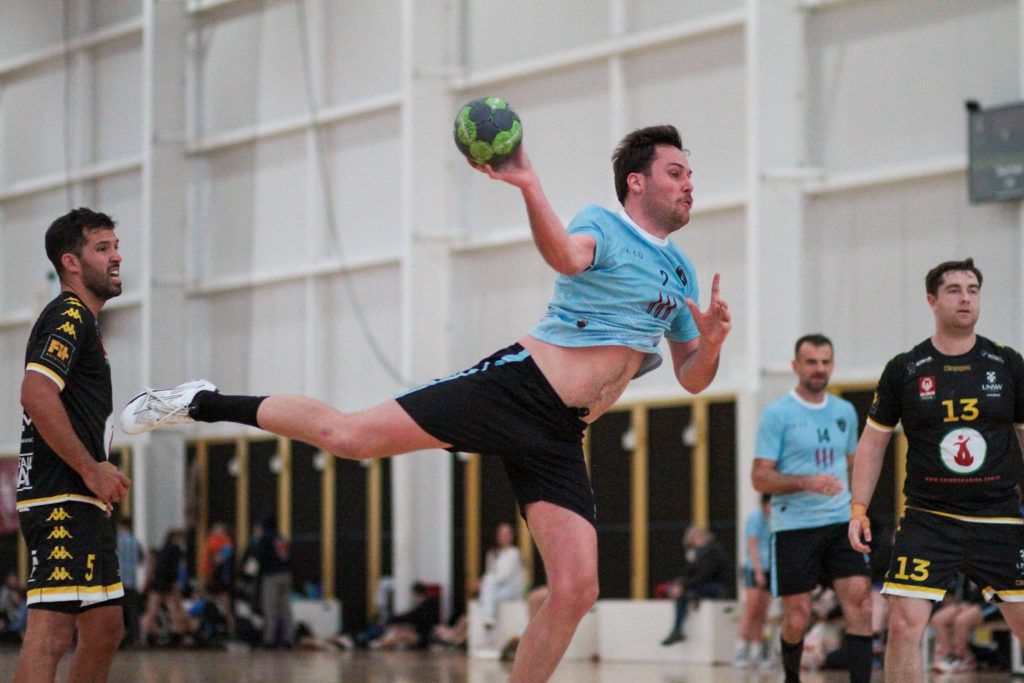 Canberra HC women took out the silver medal and the men won bronze at the 2022 Australian Club Championship, in Gold Coast on Sunday.

Both teams started the preliminary round matches with losses to Sydney University Handball Club, but bounced back in round 2. First the women defeated UTS 22:17, and then the men cruised to an 8-goal win over UNSW HC (23:15).

The women then continued their winning form with two more wins over Melbourne HC and Brisbane HC to move into the final where they faced Sydney Uni once again.

Despite the tough match-up, the women, led by coach Dragan Radicoski, didn’t give-in and fought back in the second-half to narrow the ten-goal deficit they took to the break.

In the end, it wasn’t enough to unsettle the more experienced Sydney side.

Canberra’s Freya Brent was named the tournament’s Most Valuable Player.

In the Men’s tournament, the clubs defining moment came against St Kilda. Going into the match as complete underdogs, the team put in a monumental defensive effort to shut-out St Kilda’s attack. St Kilda managed only 5 goals in the first half, to Canberra’s 14. In the end, Canberra took the vital points with an 18:16 win.

Canberra then faced last year’s champions UQ for a place in the final, but despite a 15-goal haul from national team left-back Saša Šestić, the team fell-short, going down 27:35 (12:15).

Canberra’s last challenge was against UTS HC in the game for the bronze medal. The team had a slow start to the match, trailing 10:12 at the break, but returned after the break with new confidence and determination.

Spurred on by another excellent performance by goalkeeper Dario Alušovski, the team clawed-back the deficit and took the lead within minutes after the restart. Canberra worked hard to hold-on to the fragile lead, but in the dying minutes of the game, Alušovski pulled three point-blank stops to secure the win for the team to claim the Bronze medal.

Alušovski won the goalkeeper of the tournament award for his efforts. 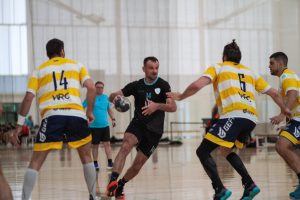 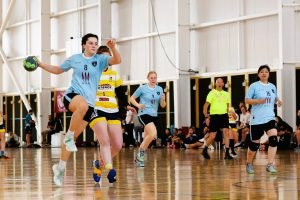 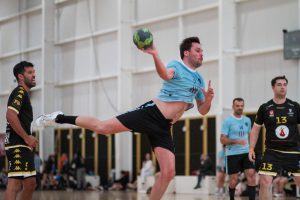 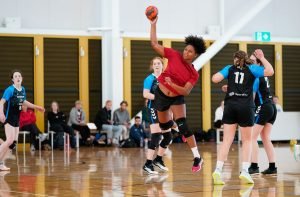